Nigel Mason was born in Bradford.  As a child his parents moved to Blackpool to open a hotel.  He is married to Cathie and has two children, Ruth and Peter.  They have a Yorkshire Terrier, Big Jim, and a cat, Splodge.

Prior to his present ministry, Nigel worked for the Prudential Assurance Company in Holborn.  After 8 years he left to work with the London City Mission in Brixton and Hackney.  During this time he was encouraged to explore the possibility of Anglican Ministry.  After training at Wycliffe Hall College, Oxford, he served as a curate at Christ Church, Highbury, Islington and then at St. Lukes, Seaford.

He was licensed to the parishes of Rotherfield and Mark Cross on the 4th September, 2001.

He was installed as an Honorary Canon of Chichester Cathedral on 1st December, 2019.

His interests include walking, fishing, music, food (a little too much!) and most sports including football (Bradford City), cricket (Yorkshire) and rugby league (Bradford Bulls) 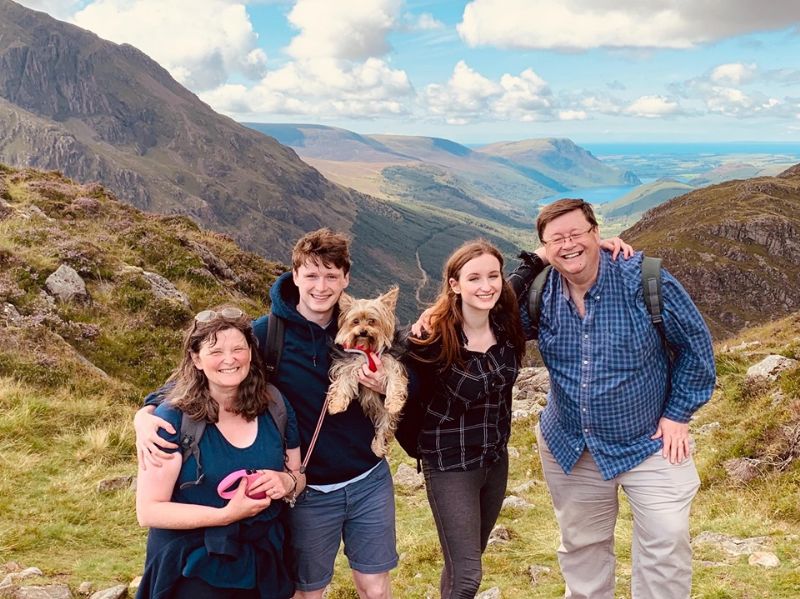